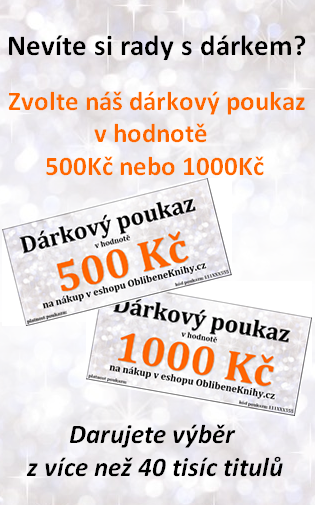 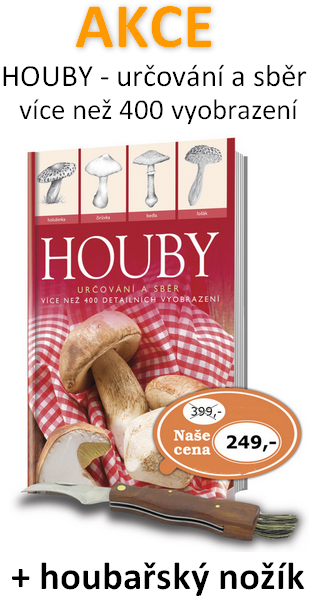 Sunday Times Top Five Bestseller Elizabeth is Missing is the stunning, smash-hit debut novel from new author Emma Healey Winner of the Costa First Novel Award 2014 Shortlisted for National Book Awards Popular Fiction Book of the Year Shortlisted for National Book Awards New Writer of the Year Longlisted for the Dylan Thomas Prize 'A thrillingly assured, haunting and unsettling novel, I read it at a gulp' Deborah Moggach, author of The Best Exotic Marigold Hotel 'Elizabeth Is Missing will stir and shake you: the most likeably unreliable of narrators, real mystery at its compassionate core...' Emma Donoghue, author of Room 'Resembling a version of Memento written by Alan Bennett' Daily Telegraph 'One of those mythical beasts, the book you cannot put down' Jonathan Coe, author of The Rotters Club 'Every bit as compelling as the frenzied hype suggests. Gripping, haunting' Observer 'If you're after a read you can't put down, then look no further' New! Meet Maud. Maud is forgetful. She makes a cup of tea and doesn't remember to drink it. She goes to the shops and forgets why she went. Sometimes her home is unrecognizable - or her daughter Helen seems a total stranger. But there's one thing Maud is sure of: her friend Elizabeth is missing. The note in her pocket tells her so. And no matter who tells her to stop going on about it, to leave it alone, to shut up, Maud will get to the bottom of it. Because somewhere in Maud's damaged mind lies the answer to an unsolved seventy-year-old mystery. One everyone has forgotten about. Everyone, except Maud . . . Emma Healey wrote her first short story when she was four, told her teachers she was going to be a writer when she was eight, but had learnt better by twelve and had decided on being a litigator (inspired entirely by the film Clueless). It took another ten years before she came back to writing. She grew up in London where she went to art college and completed her first degree in bookbinding. She then worked for two libraries, two bookshops, two art galleries and two universities, and was busily pursuing a career in the art world before writing overtook everything. She moved to Norwich in 2010 to study for the MA in Creative Writing at UEA and never moved back again. Elizabeth is Missing is her first novel; it won the Costa First Novel Award 2014 and was shortlisted for the National Book Awards Popular Fiction Book of the Year. Emma Healey was also shortlisted as an NBA New Writer of the Year. A fast-paced mystery with a wonderful leading character: Maud will make you laugh and cry, but she certainly won't be forgotten. Bestseller in German.